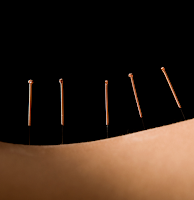 Acupuncture is one of the oldest and most commonly used forms of Oriental medicine in the world. Originating in China thousands of years ago, acupuncture is currently one of the most thoroughly researched, practiced, and respected forms of complementary medicine available anywhere.

According to Traditional Chinese Medicine (TCM)  your overall health is determined by the quality of the Qi (energy) flow through the natural pathways of your body (meridians). Acupuncture uses a variety of techniques, including placing thin sterile needles into specific points on the body, to stimulate and improve your Qi flow. The many benefits of acupuncture include:
*Pain reduction   *Stress and tension relief *Increased energy levels *Stronger digestion *Relief from bad habits and addictions *Greater sense of overall health and well-being 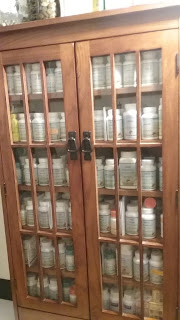 Chinese herbal medicine is a 2,000 year old tradition using naturally occurring substances — including herbs — to enhance one's health and vitality. As opposed to Western medicine, the foundation of this approach is to support the body's natural self-healing mechanisms and abilities.

Electroacupuncture is a highly effective holistic treatment for pain, nausea, and chronic ailments. In practice, it is actually very similar to traditional acupuncture. Using the exact same system of Chinese Medicine, I attach a device to strategically placed needles, which delivers gentle electrical pulses between two points. This helps restore the healthy flow of Qi (energy) through your body, removing any blockages and clearing out stagnant areas, thus creating a stronger and clearer experience of health and well-being. 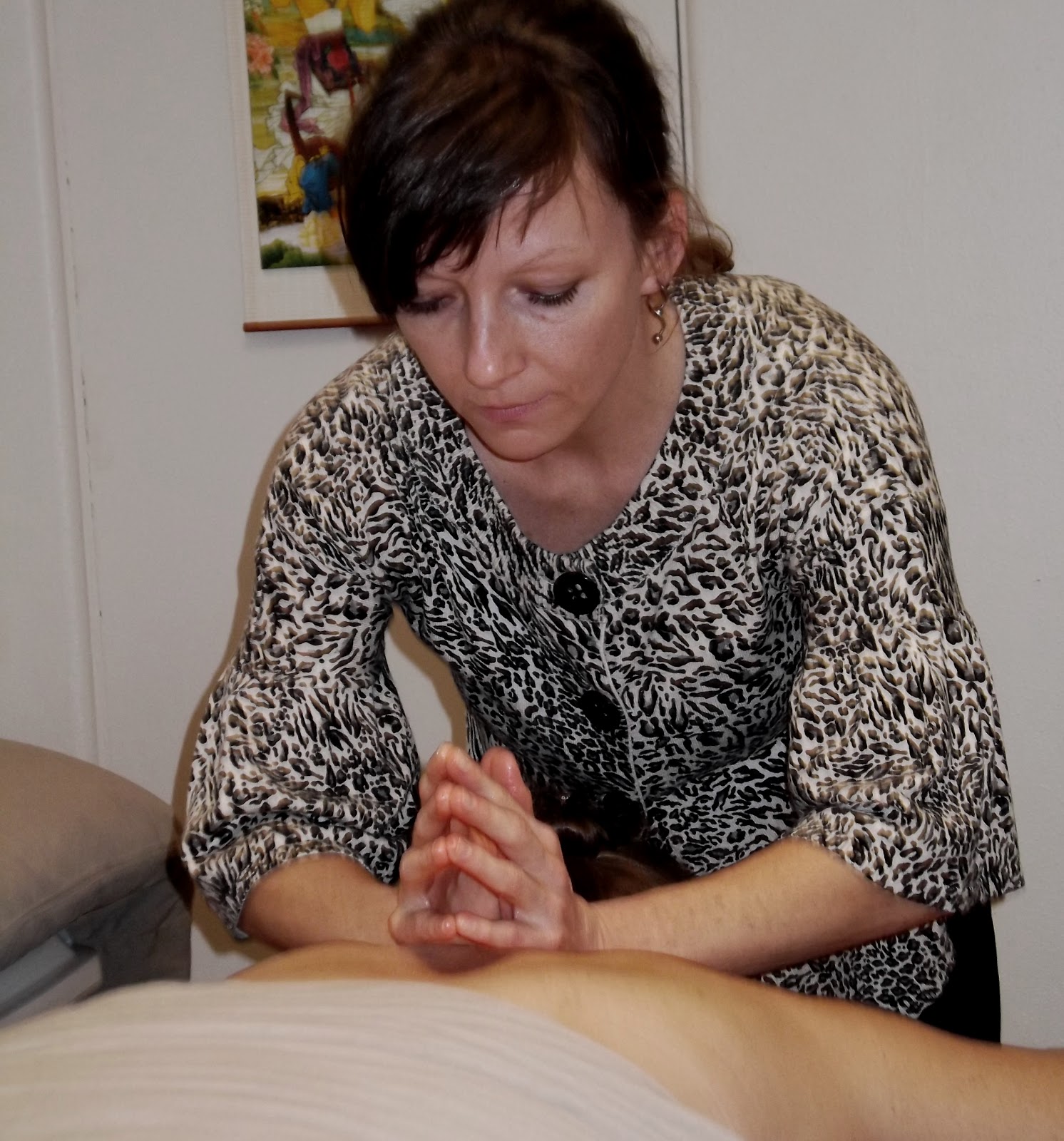 Tui Na is an ancient form of bodywork that is based on the principles of TCM. It incorporates many different manipulations that stimulate the flow of energy throughout the body.  Tui na also involves the original bone setting, where techniques are used to realign the musculoskeletal and ligamentous relationship, gently. I like to use the term “releasing” to explain how tui na differs from other bodywork. Still, with Tui na naturally encompassing acupressure, it can be used to strengthen systems as well, or even replace needles for those unable to receive them.


Moxibustion is a TCM technique that involves the burning of mugwort, to facilitate healing and health. The purpose of moxibustion is to stimulate the flow of blood and Qi, through warming, and enhance your overall vitality and health. 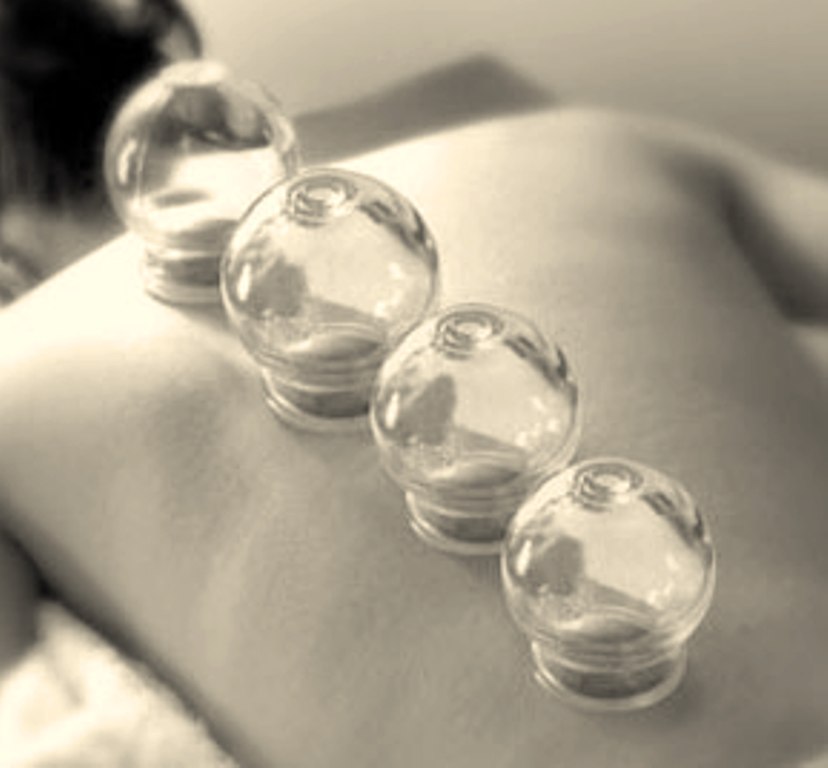 Cupping has also been a part of Chinese Medicine for millenniums. It relieves aches and pains, improves circulation, and also helps with respiratory and digestive issues. Cupping is said to draw out toxins, as it pulls the blood closer to the skin’s surface- encouraging lymphatic involvement. I typically use fire cupping- where a flame is briefly placed inside of a glass cup- to create a vacuum when placed on the skin. The cups can be moved, sit stationary, or repeatedly placed and pulled off- all producing specific and substantial results. 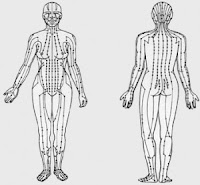 This practice involves using sterile hypodermic needles to inject sterile mediums into tissue, muscle, and joints at applicable locations. The mediums are specific to particular disorders and the injection locations are acupoints used in Traditional Chinese Medicine.  This therapy has been practiced in China for many years and is within qualified acupuncturist’s scope of practice in several US states. Colorado’s Acupuncture Association has worked diligently at a legislative level for the rights to AIT to be practiced by the most capable practitioners, licensed acupuncturist.